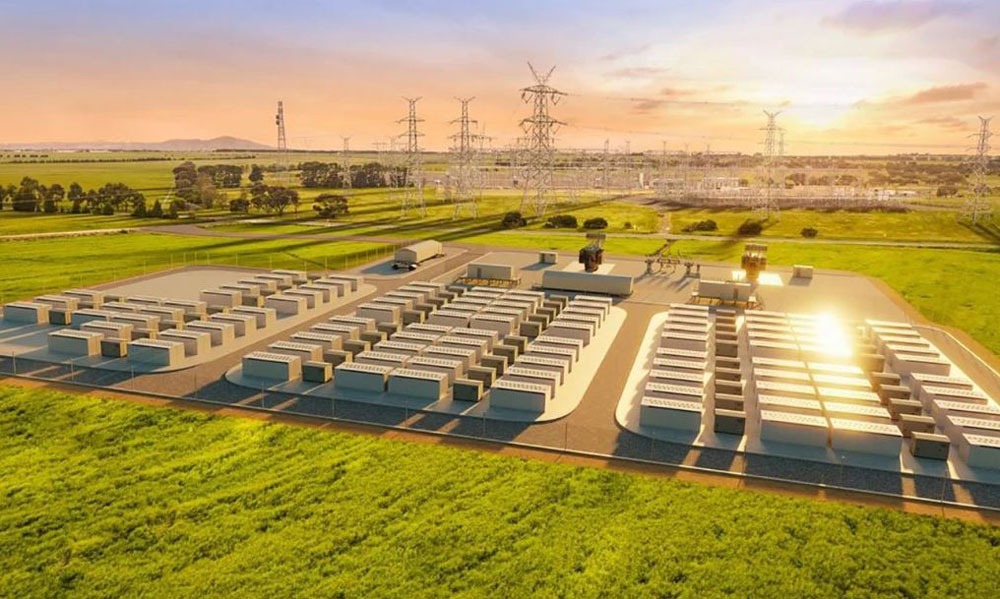 One of the world’s largest lithium-ion batteries will be built in Geelong and installed at the Moorabool Terminal Station, boosting Victoria’s energy reliability and supporting its transition to renewable energy.

The Victorian Big Battery will create more than 85 local jobs and deliver more than $200 million in investment into the Geelong region.

The 300-megawatt battery will be built by French renewable energy giant Neoen, who will also manage and pay for its ongoing operations and maintenance.  The battery is expected to be ready by the 2021-22 summer.

The Victorian Minister for Energy, Environment and Climate Change Lily Ambrosia said the battery would help reduce wholesale prices by storing cheap renewable energy when its plentiful and discharging it into the grid when it was needed most.

The Victorian battery is three times the initial size of the Tesla big battery built in South Australia in 2017.

G21 CEO Elaine Carbines welcomed the project saying it would bring jobs to the region and was a major step towards the state’s transition to renewable energy.

“The Victorian Big Battery is aligned with G21’s vision for the region,” Ms Carbines said. “Our strategic plan acknowledges the need for new alternative energy opportunities to service the region’s expected rapid growth through to 2050.”

The State Government said Victoria was on track to meet its renewable energy target of 25 percent by the end of 2020 and the battery would make an important contribution to its targets of 40 per cent by 2025 and 50 percent by 2030.