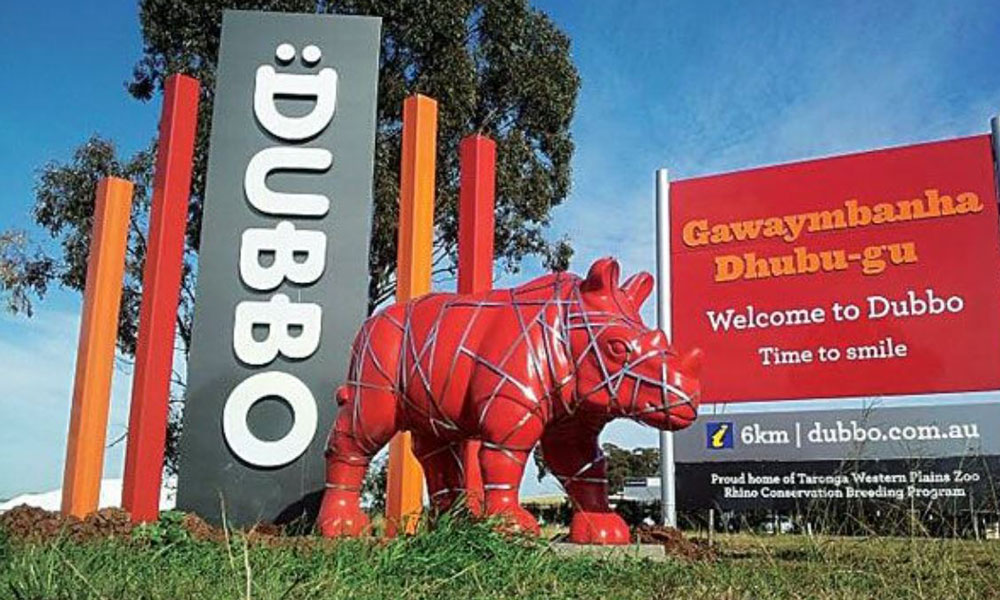 Dubbo and western NSW recorded a 73 percent increase in job vacancies over the last 12 months.

The regional job market grew by 50,000 vacancies in September, a new record for the regions, and 11 percent up on the month before.

In other good news, the majority of the 32 regions outside the mainland state capitals are now showing vacancy number above September 2019.  NSW dominates the regions with the biggest increase in job vacancies over the last 12 months. They are: 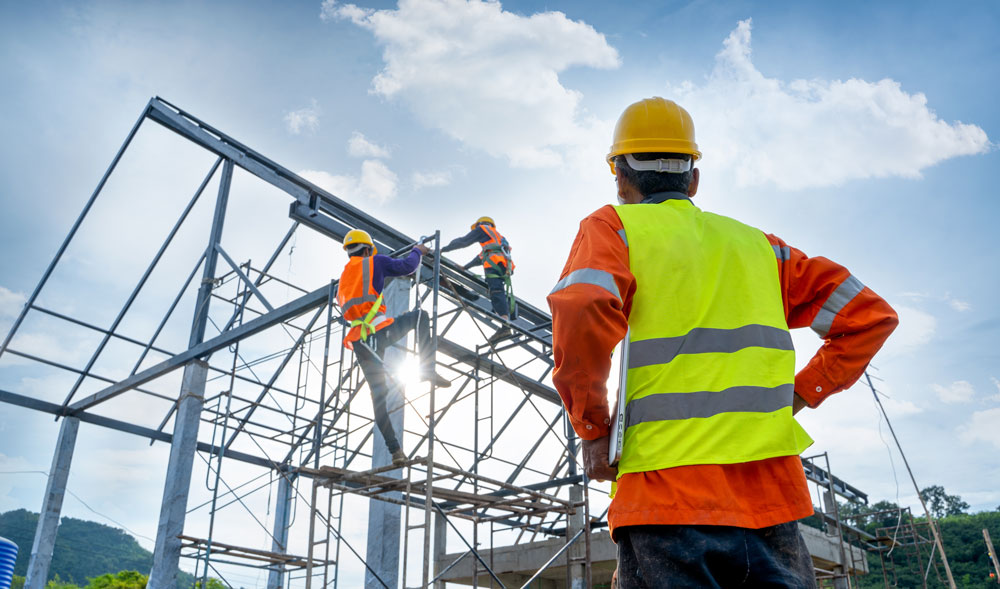 “The monthly increase in regional vacancies (11 percent) was the slightly above the 10 percent increase seen in the mainland capital cities, which is good news, but overall vacancy numbers in the cities are still well below (-27 percent) where they were a year ago while the regions overall are 5 percent higher,” reported Dr Kim Houghton, the Regional Australia Institute Chief Economist.

“The continuing divergence between the regions and the mainland state capitals shows the resilience in many regional labour markets and the variation in the impact of the COVID-19 restrictions on different places,” he said.

The two regions outside NSW that recorded big jumps in vacancies from August 2020 to September 2020, were The Fleurieu Peninsula and Murray Mallee in South Australia which recorded a 16 percent increase; and Toowooba and South West QLD that reported a 15 percent increase. 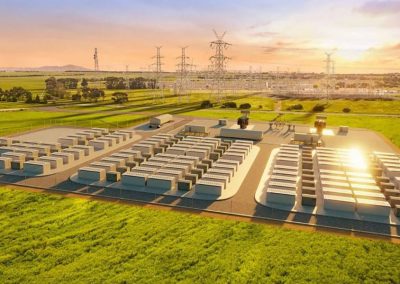